Our applications, both native and hybrid, are not only functional, but also provide a high level of security.

We already know quite a lot about the Bluetooth locator signed with the Apple logo. Apple AirTag is a device similar to those available on the market, however, from what you can expect from Apple, this device will leave the competition far behind. It is undeniable. 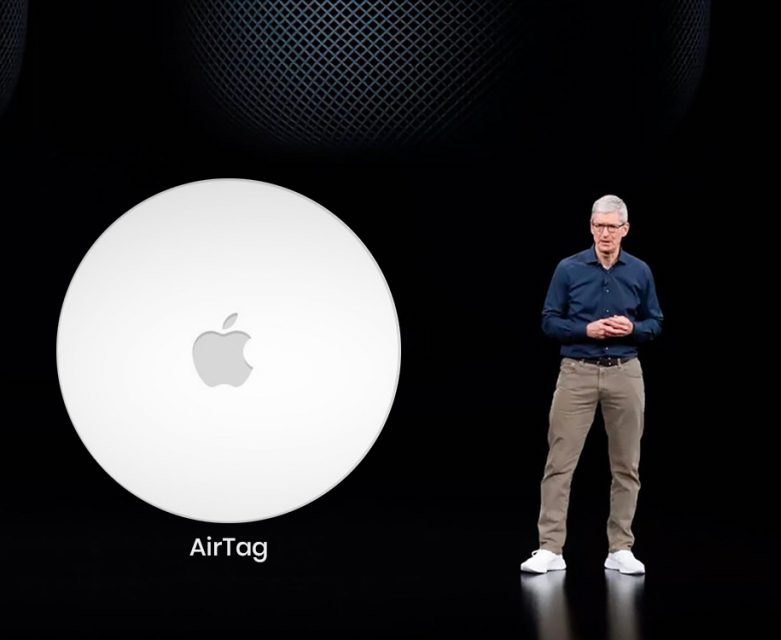 Pairing an Apple AirTag with an iPhone is as easy as pairing AirPods. The device with round dimensions is to be fully waterproof, have an easily replaceable battery and will be charged wirelessly just like the iWatch. The locator with the U1 chip (the same as in the iPhone 11), thanks to UWB technology, will enable locating the items attached to it with a very high accuracy, and additionally, the integration with Augmented Reality (AR) available on iPhones is to facilitate finding the item. Specifically, when we absent-mindedly forget where we left the keys to which we attached the locator, we will be able to scan the room with the front camera, and Apple will display a marker in the place where the thing we are looking for is. Additionally, if we can’t find the item, we’ll be able to mark it as lost. In this mode, the AirTag will be able to connect to the phones of other users who will pass by the things we have lost. On their screen, such a person will receive the contact details of the owner and will be able to force the device to emit a sound signal in order to accurately locate and pick it up. In this way, items with an Apple keyring will be able to be found even if the locator attached to them is far beyond the range of the device with which it was paired.

Most importantly – when is the premiere?

The premiere of the device is coming soon, as evidenced by the appearance of AirTag accessories from companies closely cooperating with Apple.

Do you want to be up to date?
Subscribe to the newsletter

We create an application for all the most popular platforms: Android, iOS.
Contact Us

This will close in 0 seconds

This website uses cookies to improve your browsing experience. Out of these, the cookies that are categorized as necessary are stored on your browser as they are essential for the working of basic functionalities of the website. We also use third party cookies to help us analyze and understand how you use this website. These cookies will be stored in your browser only with your consent. You can also opt out of these cookies. However, opting out of some of these cookies may have an effect on your browsing experience.
It is not necessary Always Enabled

It is not necessary